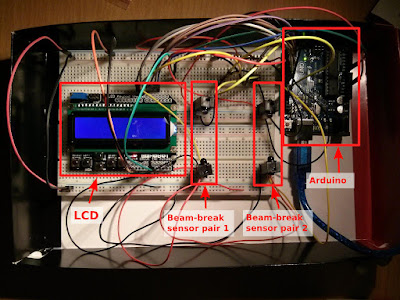 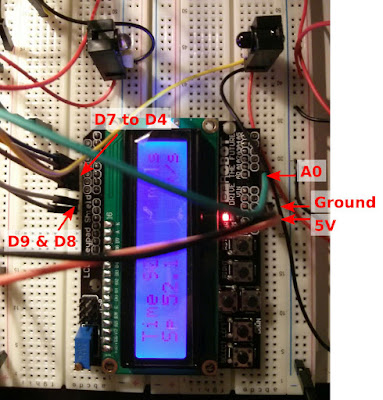 Happy Hacking.
Posted by Toplus at 12:33 PM No comments: